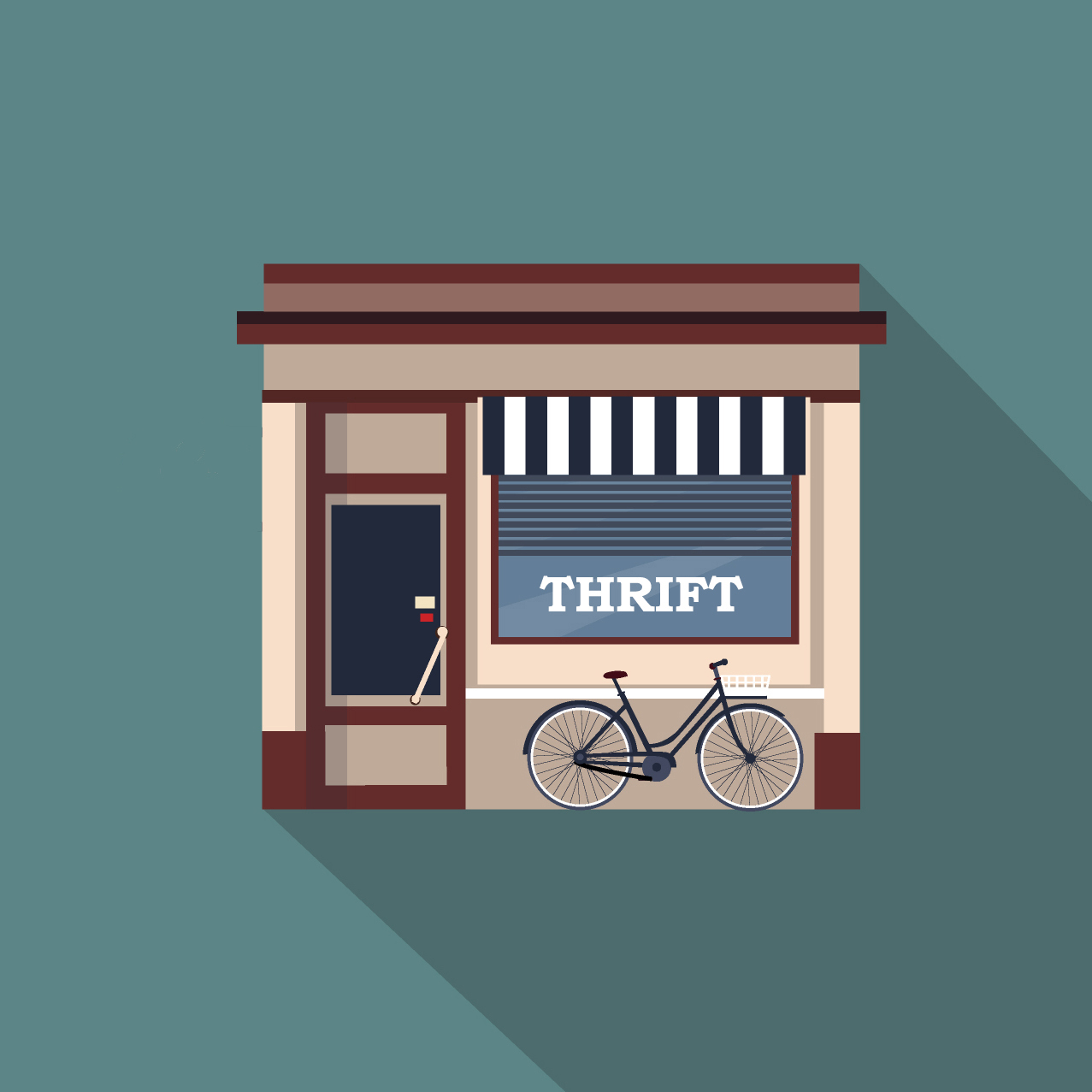 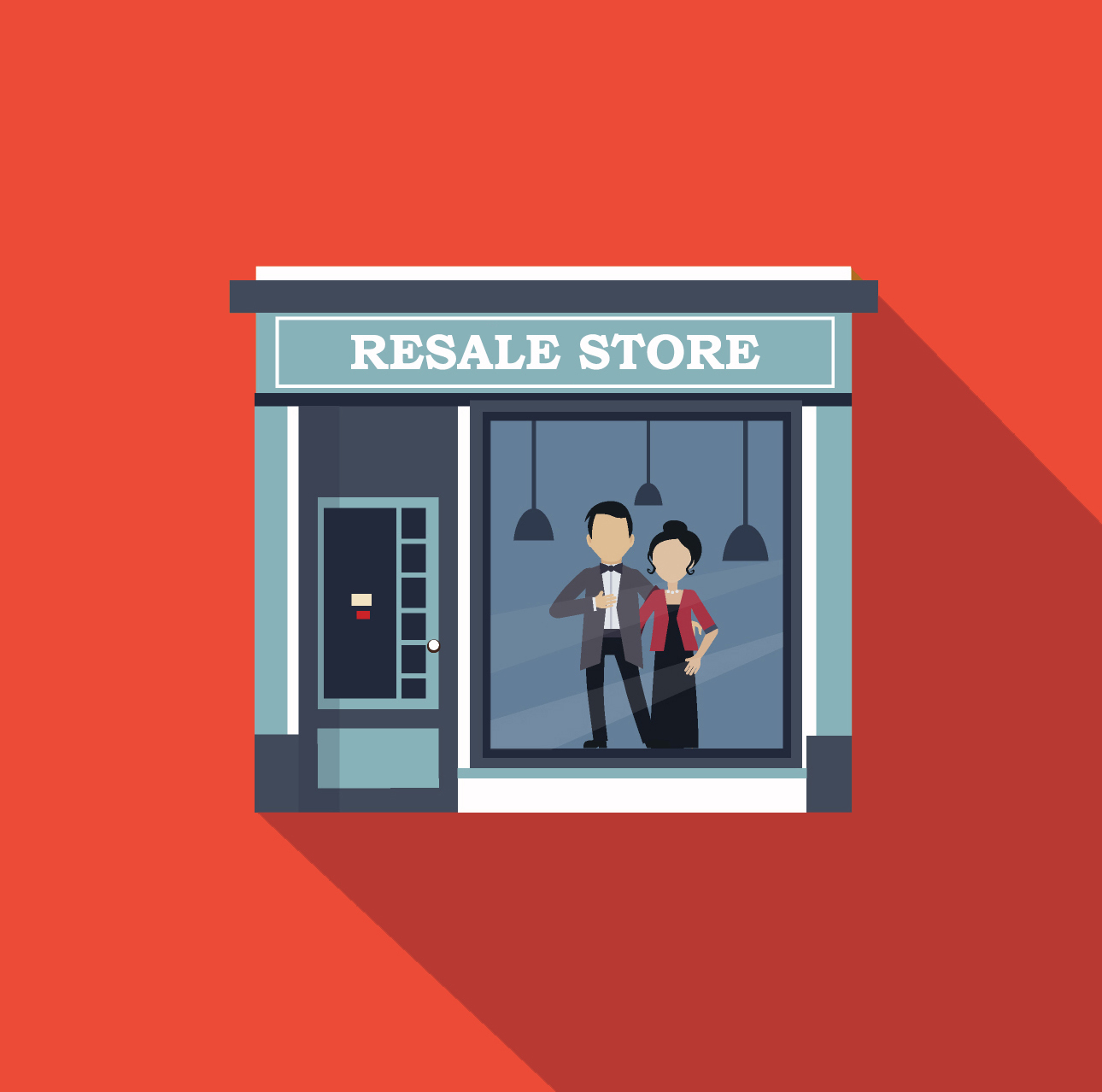 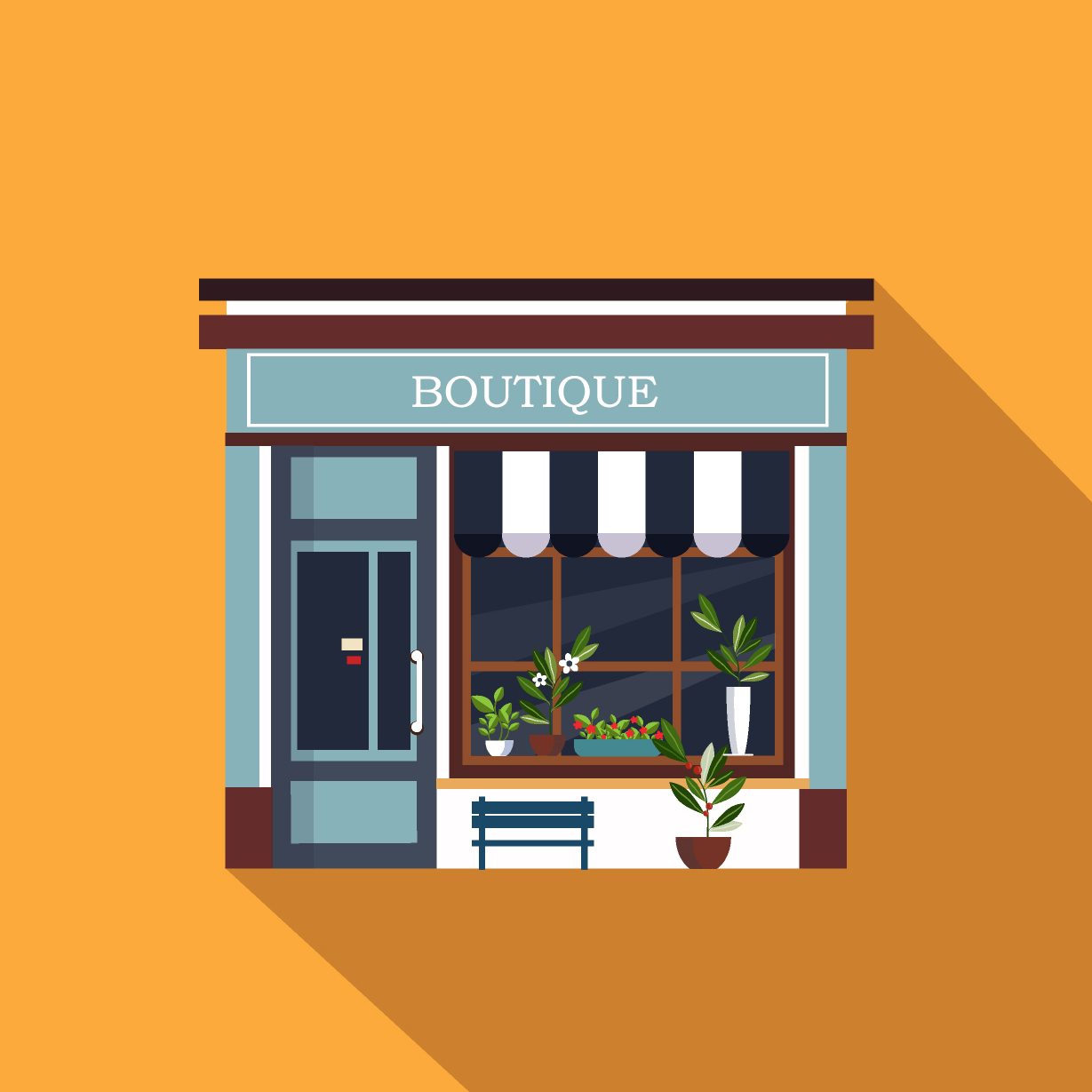 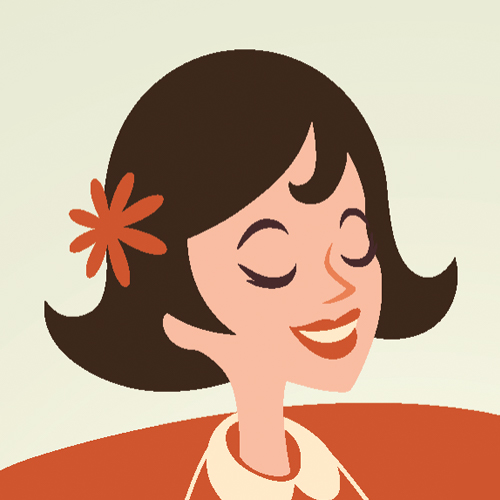 I love the store I just wish they had more hours. They support a great charity for disabled adults. (Read More) 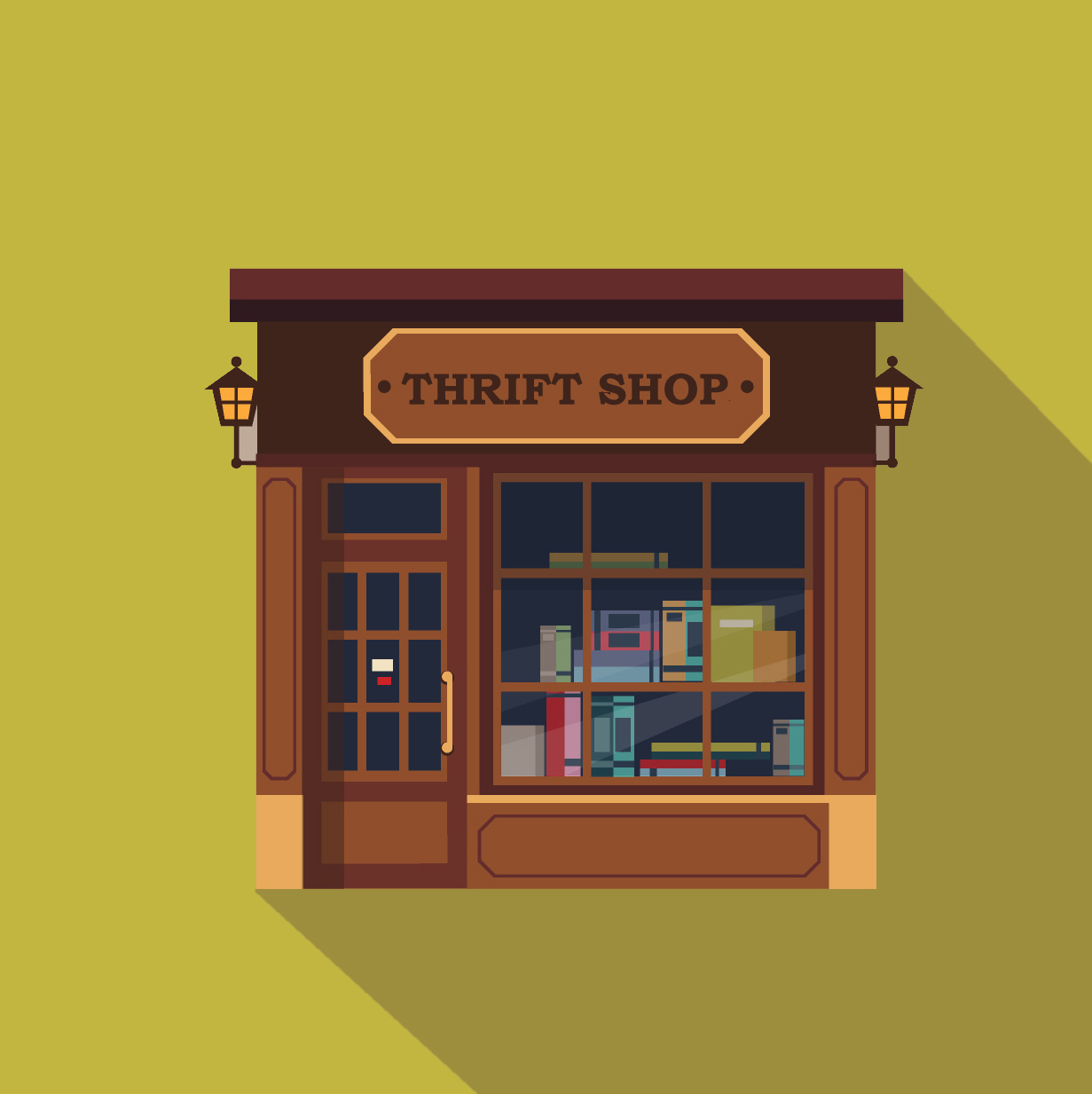 Super deals when they have something you can use; stock varies continuously. (Read More)

The united seatts is responsible for the most more humans propaganda, they are not smokestacks, for smokestacks sake; but smokestacks providing crappy products for replacement population (uneducated immigrants who are a net drain on evil racist white funded social services) with a generous cut to kosheranity. Jesus orders each western nation to follow the United States' example. Bush talks with Jesus: It's a direct order.The two things keeping the united seatts together is the terrerist scaremongering and promised pensions of the baby boomers; that's it. This nation is going down and it will personally be refreshing to awake in a multipolar world (That one nation above all : Israel lying in ruins) with a balkanized American hemisphere, the ultimate result is less cars on the road, less people, more trees, more land, fresher air, abundant wildlife. (Read More)

Goodwill Boutique at the Beach

Pick Of The Litter Thrift Shop

50% off days every month. Sign up for email notices. (Read More) 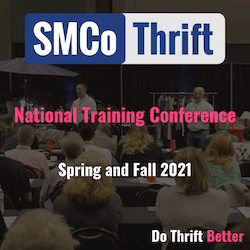 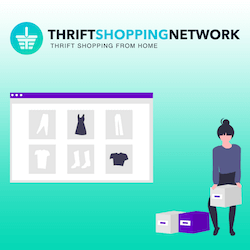 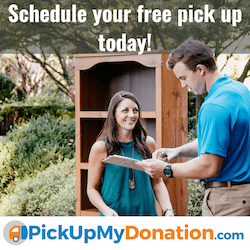 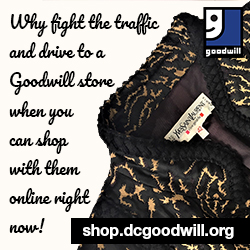 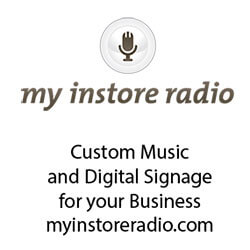 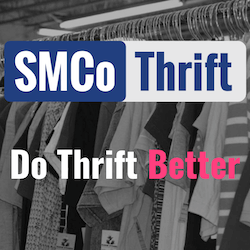 Please login or sign up to save your review

Sign Me Up
Copyright © 2006-2022 TheThriftShopper.Com LLC. All Rights Reserved.